Eggplants are one of the jewels of Mediterranean cuisine. It is an edible summer vegetable, a berry from 2 to 12 inch long, cylindrical in shape, oblong or elongated in most cases, with smooth, shiny skin and different colors.

This vegetable has many healthy properties that help to keep cholesterol and cellular oxidation at bay, as well as being light and digestive.

There are many varieties of eggplants according to their shape and color: they are purple or black when ripe, but there are also white, light purple, yellow, and red or mixed colors.

Also, eggplant is a culinary product very appreciated by different cultures. Many countries have a typical dish made from eggplant. That is why in this post, we will talk a little about this fruit (as it’s botanically considered) that brings so many nutrients and health benefits.

Besides explaining its origins, and consumption customs, and we bring you an eggplant and rice turrets recipe that you can taste in the healthiest way to keep your body nourished based on natural and low calories.
If you love eating rice filled eggplants and you still don’t know how to make it, you can try a great recipe that Minute Rice® has for you. Visit the next link and discover new ways to prepare eggplant meals: minuterice.com/recipes/rice-stuffed-eggplant-parmesan/

Eggplant is a vegetable native to India, where it was already cultivated two thousand years before Christ. Later, the cultivation and consumption of this healthy food expanded to China, Burma, and the rest of Asia.

In the ancient world it was not held in high esteem for being tasteless and having little substance: In turn, it was wrongly said that the eggplant saddened the spirit and gave those who eat it a headache and toned their faces in purple or dark green.

Romans considered this fruit unhealthy because, according to them, the eggplant “altered men behavior, and predisposed them to lust”, which is why it was also known as Amoris poma (apple of love).

Spain was the first western country to make culinary use of eggplant. They were brought by the Arabs to Spain and then, to the rest of Europe. Later, as a consequence of colonization, they were taken to continental America.

A great source of carbohydrates

Eggplant is a vegetable with a low energetic value (barely 26 kcal/100g). Its water content, like that of other vegetables, is very high, reaching 92% of its total weight. It contains a considerable amount of carbohydrates, which can exceed 4.4%, as well as proteins, which account for 1.2%. The fat content is practically negligible (0.18%). It is also noteworthy for its high fiber content, 2.5%.

Talking about its mineral content, potassium is the one found in greater proportion. But we can also mention other minerals, although in smaller proportions, found in eggplant, such as phosphorus, magnesium, iron, and to a lesser extent, zinc and calcium.

As for the supply of vitamins, the most important in this vegetable is folic acid, although we also find significant amounts of vitamin C and B vitamins, especially vitamin B1, vitamin B2, niacin, and vitamin B6.

What benefits does Eggplant offer to body health?

Eggplant is not a food that has a long tradition as a food or medicinal plant. Even so, we can mention certain healthy properties that are attributed to it, such as:

Digestive: The digestive effect of eggplants could derive from their ability to activate the production of pancreatic juices and biliary function, favoring the emptying of the gallbladder. Therefore, its consumption is especially interesting for people who suffer from heavy digestion.

Anticarcinogenic: Eggplant, like other vegetables of the Solanaceae family such as tomatoes, contains in its composition certain elements (phytochemicals) that are a factor of prevention against the development of cancer.

Some healthy dishes made with Eggplant

In Europe and Asia, eggplant is part of different dishes on their national menus. Some of them involve oils and fried ingredients, although others are very healthy for the body. Here are a few examples:

In Spain, on Fridays of Lent, it is a tradition to eat Alboronía, which consists of eggplant, tomatoes, peppers, and squash, (days on which Catholics are not supposed to eat meat). In Italy, there is caponata, a classic Sicilian stew made mainly with finely chopped eggplants, celery, tomatoes, olives, etc., cooked in olive oil and accompanied by capers. And in the Middle East, there is Baba Ganush, a roasted eggplant puree, which is mixed with tahini (ground sesame seeds), lemon juice, garlic, pomegranate syrup, and cumin.

Today, we bring you a delicious vegan recipe for eggplant towers with rice. Here are the ingredients you will need and the steps to follow to prepare this delicious dish.

A Flavorful Adventure: Discovering the Tastes of Latin America

How to Make Dalgona Coffee at Home 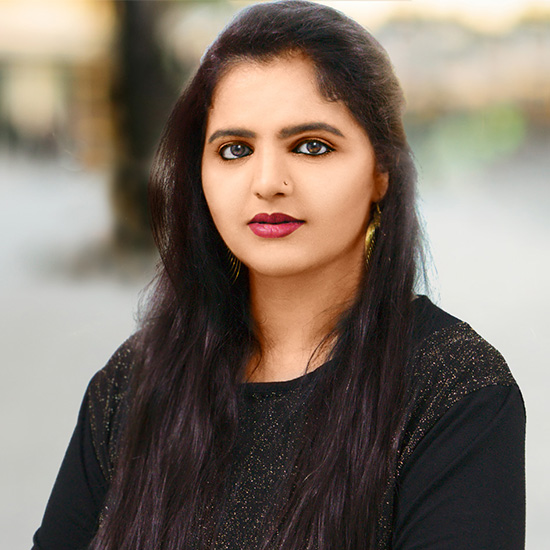 My name is Meenakshi and I am the writer and creator of Styleyourselfhub.com, a blog about beauty, fashion, lifestyle, makeup, food and DIY. I am passionate about helping others look and feel their best through sharing tips, tricks and reviews...
More 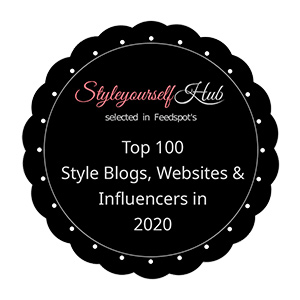